Yesterday 13 boats arrived at the same time, in the outskirts of Skala Sikamineas, Lesvos north, 547 people. Some are trying to give an impression that it’s only young men traveling, nothing is further from the truth.

There has been a steady increase in arrivals the last couple of months, more and more people are fleeing a difficult situation in Turkey. So far in August 100 boats have arrived on Lesvos, 215 boats total on all islands, that’s almost 8000 people in one single month.

We should also mention what is happening on the Turkish side, to be able to see the whole picture. In August 410 boats have been stopped, 13.000 people arrested by Turkish Coastguard and police. A staggering 625 boats have started the trip towards Greece, 21.000 people.

This is the highest arrival numbers since 2015, and I’m afraid that we have only seen the beginning.. 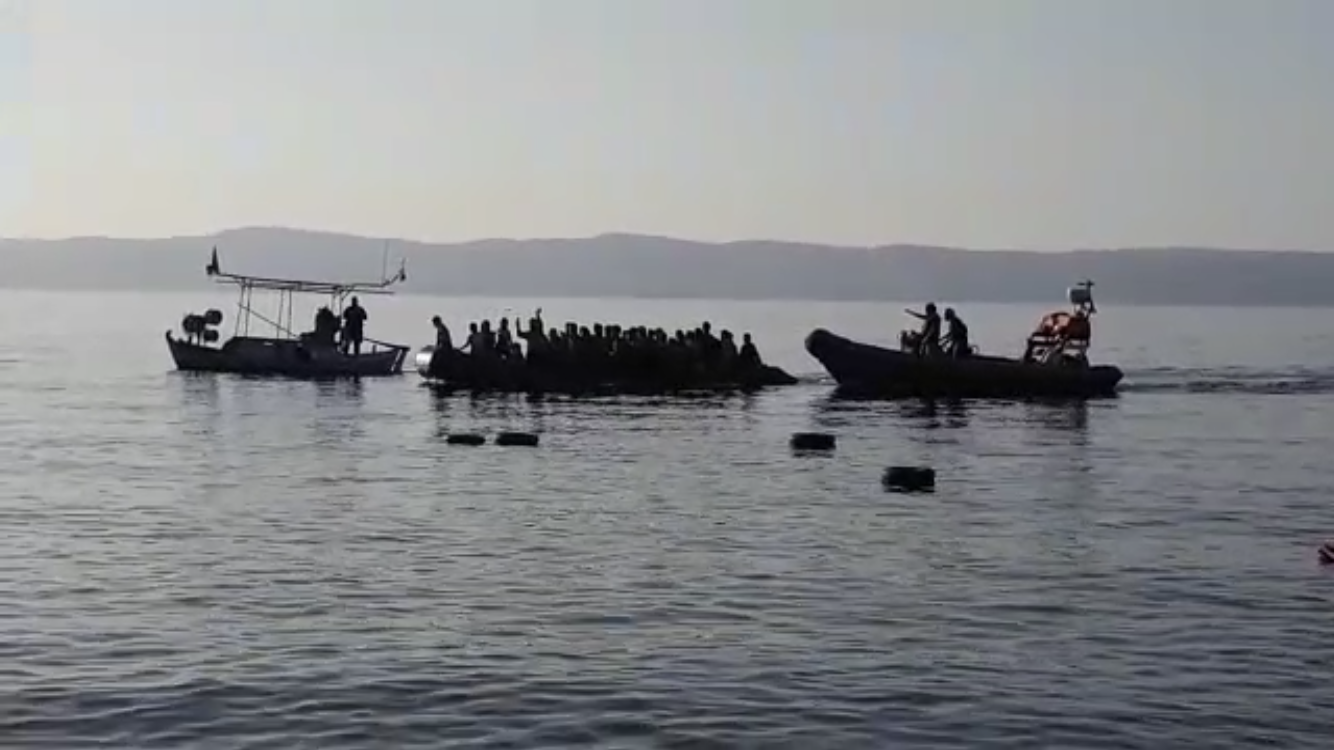