The founder of Aegean Boat Report, Tommy Olsen from Norway, worked as a volunteer on the Greek island of Lesvos in 2015/2016 and found it hard to get real updated information while working on the ground. There was no time to gather this information, and at the same time do the work required in the field. Lack of information sometimes made you take the wrong decision, and critical information was not received in time to save lives.

When Tommy Olsen came back home to his city of Tromsø, he dedicated his time to gather the information he felt he himself had lacked, so that he could better inform volunteers and organizations on the ground in the Greek islands.
Over time, the information network that was used, grew bigger. Most teams on the Greek Islands, sent or received information at some point through this network. Information was gathered, put together, and sent back as a situation report from the Greek Aegean Islands. Detailed information was given to volunteers and organizations, but not to the general public.December 2017 Aegean Boat Report was created on Facebook as a test, to see if this information, in an edited version could be of public interest. Some organizations on the ground was not willing to share information, and only used it to promote themselves. Government and UNHCR posted information, but only the bare minimum. To get a better understanding on the refugee crisis in the Aegean Sea it is crucial that you look at the situation on both the Greek and the Turkish side. No site online, besides Aegean Boat Report, combines the information in this way.Aegean Boat Report has proven to be the most detailed source of information, on boats and arrivals in the Aegean Sea. A growing number of followers are receiving information and statistics on a daily basis. Without dedicated people on the ground, this would be impossible, information is shared 24/7, to give the public neutral and correct information.There is a general belief that ABR has been managed by several people, but in fact only one person has been running the site since day one.Aegean Boat Report became a Norwegian NGO October 2018. 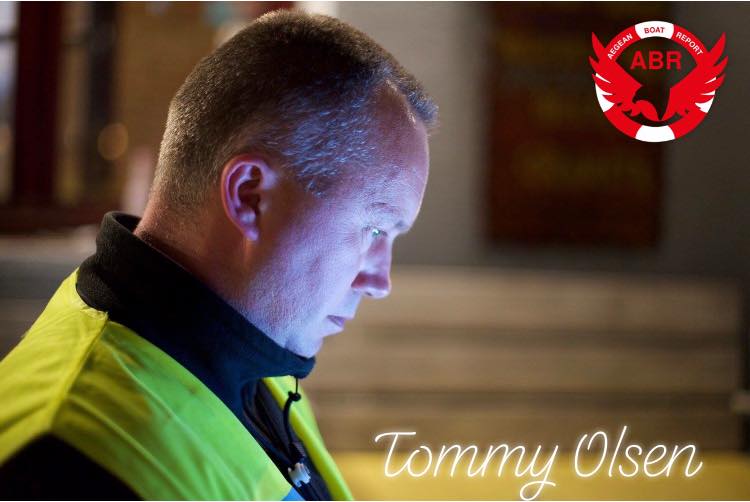